Are Police the Key to Public Safety? The Case of the Unhoused 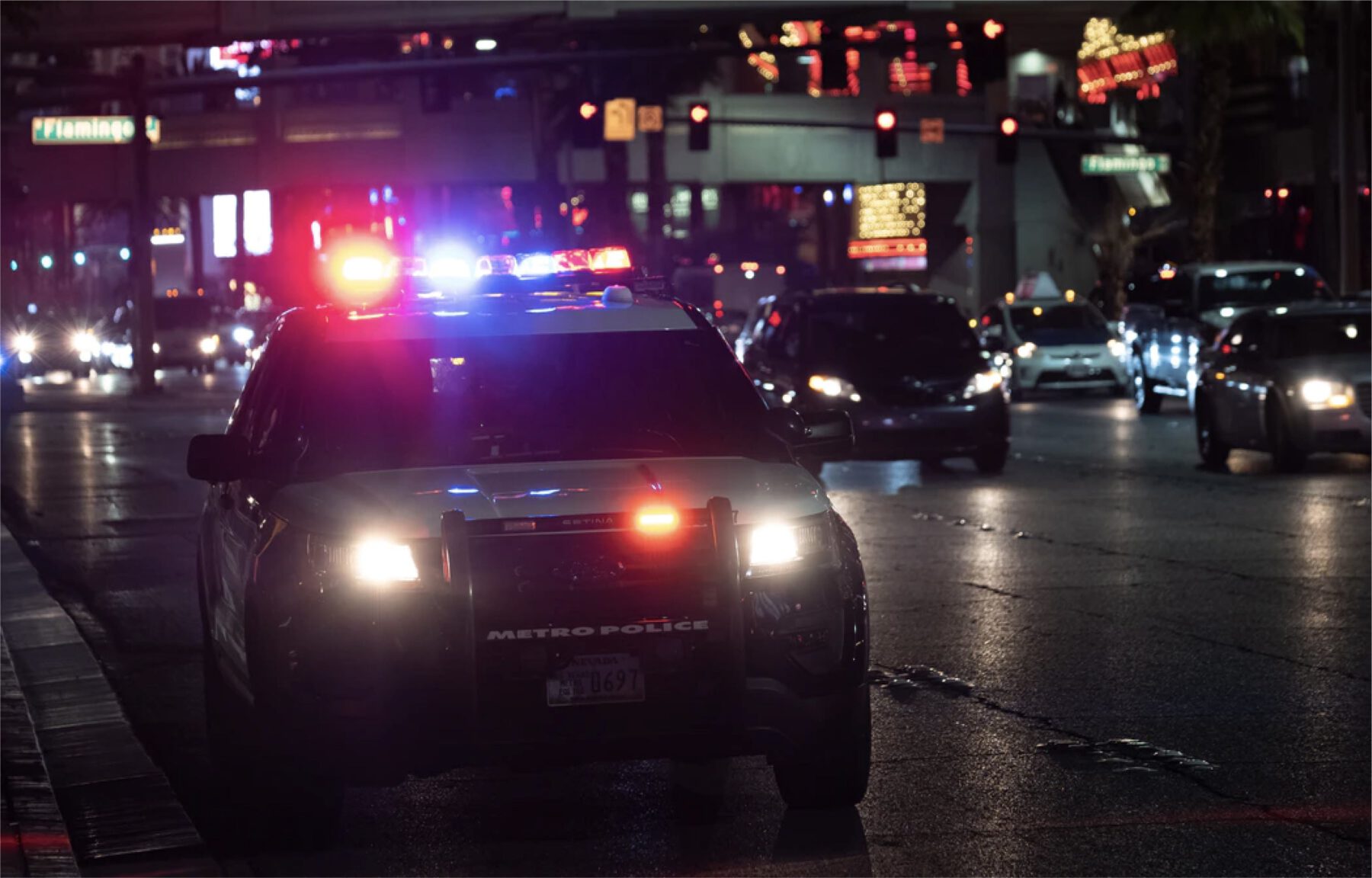 Are Police the Key to Public Safety? The Case of the Unhoused

On Friday, November 12, 2021, NYU Professor Barry Friedman, one of the country’s leading authorities on policing, gave the first ever Academy for Justice Distinguished Lecture: Are Police the Key to Public Safety? The Case of the Unhoused. Professor Friedman provided remarks based on his forthcoming paper of the same name, followed by comments provided by Professors Trevor Gardner (Washington University in St. Louis School of Law), Ben McJunkin (Sandra Day O’Connor School of Law at Arizona State University), Maria Ponomorenko (University of Minnesota Law School), and former police chief and postdoctoral researcher, Brandon del Pozo. A written version of the lecture will subsequently be published in the American Criminal Law Review.

Barry Friedman is the Jacob D. Fuchsberg Professor of Law and Affiliated Professor of Politics at New York University School of Law. Professor Friedman writes extensively about police regulation and is the author of the widely-discussed book on policing and the Constitution, Unwarranted: Policing without Permission. He is a frequent contributor to the nation’s leading publications, including The New York Times, Slate, The Los Angeles Times, Politico and The New Republic, and his scholarship appears regularly in the nation’s top law and peer-edited reviews. Professor Friedman also serves as the Founding Director of the Policing Project at NYU Law, devoted to helping bring principles of democratic governance and data-driven best practices to policing. He circulates through a variety of courses about policing, including Democratic Policing, a colloquium on policing, and the Policing Project externship. He is also the Reporter for the ALI’s Principles of Law: Policing.

Trevor Gardner is a Professor of Law at Washington University School in St. Louis School of Law. His scholarship addresses various issues in crime governance with a primary focus on police. Gardner has written extensively on the relationship between federalism and police administration and is developing a separate line of research regarding disparate African American perspectives on police reform. His scholarship has appeared in the Columbia Law Review, the Yale Law Journal, the Stanford Law Review, and the Boston University Law Review.

Ben A. McJunkin is an Associate Professor of Law at the Sandra Day O’Connor College of Law at Arizona State University and an Associate Deputy Director for the Academy for Justice. He teaches and writes in the areas of criminal law and constitutional criminal procedure, with a focus on contemporary legal issues in policing. His work in the field of criminal procedure is particularly motivated by exploring the Fourth Amendment’s normative protection of privacy in spheres that are ostensibly public.

Maria Ponomarenko is an Associate Professor of Law at the University of Minnesota Law School. She teaches and writes in the areas of administrative law, constitutional law, and criminal procedure. Her work focuses in particular on government agencies—such as policing agencies—that operate in domains that fall beyond the reach of traditional administrative law and scholarship. Professor Ponomarenko is also co-founder and counsel at the Policing Project, and an Associate Reporter for the American Law Institute’s Principles of the Law: Policing project.

Brandon del Pozo served 19 years in the NYPD and four as the chief of police of Burlington, Vermont. While at the NYPD, he commanded the 6th and 50th Precincts, as well as units in Internal Affairs, project management, and strategic initiatives, and served on the staff of the police commissioner and chief of department. From 2005 to 2007, he was deployed as the NYPD’s intelligence liaison to the Arab Middle East and India, based out of Jordan’s capital city of Amman. In Burlington, his work included leading the city’s response to the opioid overdose crisis, and helping develop and drive national innovations in the use of force. He is currently a postdoctoral researcher at Rhode Island’s Miriam Hospital and the Warren Alpert Medical School of Brown University. His research interests include systems-level responses to the nation’s overdose crisis, especially through the use of agonist medications, and the intersection between policing and public health.