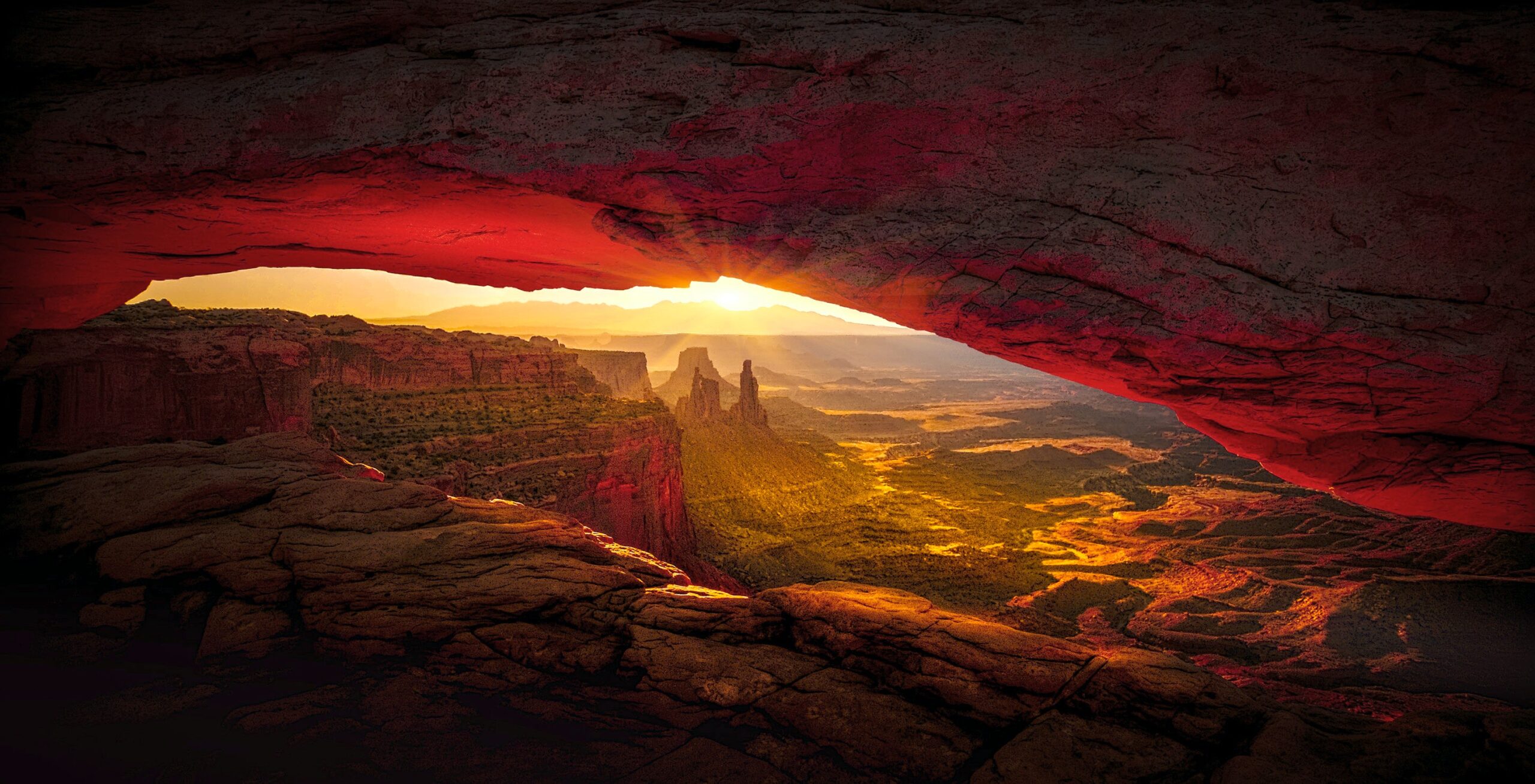 About the
Academy for Justice

Why the Academy for Justice?

A growing bipartisan consensus at the local, state, and federal levels holds that the American criminal justice system needs to be reimagined. Incarceration rates have expanded at an exponential rate, without corresponding public safety outcomes. Indeed, in the effort to keep our communities safe, our criminal justice policies and practices often infringe upon human dignity, diminish social trust, and waste government resources. We criminalize blameless conduct. We over-punish those who commit low-level, nonviolent crimes. We struggle to rehabilitate or reintegrate prisoners into their communities. We ignore the rights and voices of crime victims. And we police in a manner that all too often weakens the fundamental bond between community and law-enforcement.

The Academy for Justice brings a scholarly light to bear on these problems with the hope of illuminating a path toward a more equitable, humane, and fiscally responsible criminal justice system. The Academy envisions a criminal justice system where actual practices correspond with best practices, and policy decisions are based on data and evidence, rather than raw politics or mere rhetoric. We are committed to the belief that criminal justice reform is not–and should not be–a partisan issue and that a well-functioning criminal justice system benefits victims, defendants, and society at large. Our independent, research-driven approach to criminal justice reform leads us to support a number of changes to the existing system, including: implementing policing strategies that bolster both public safety and community relations; limiting criminal liability to culpable actors; aligning punishment with the nature and seriousness of an offense; affording victims a meaningful role in the justice process; and ensuring that prisoners return to their communities with meaningful opportunities and the knowledge and skills necessary to realize them.

Bridging the gap between academia and on-the-ground criminal justice reform by making scholarly research and ideas accessible to policymakers, stakeholders, journalists, and the public. 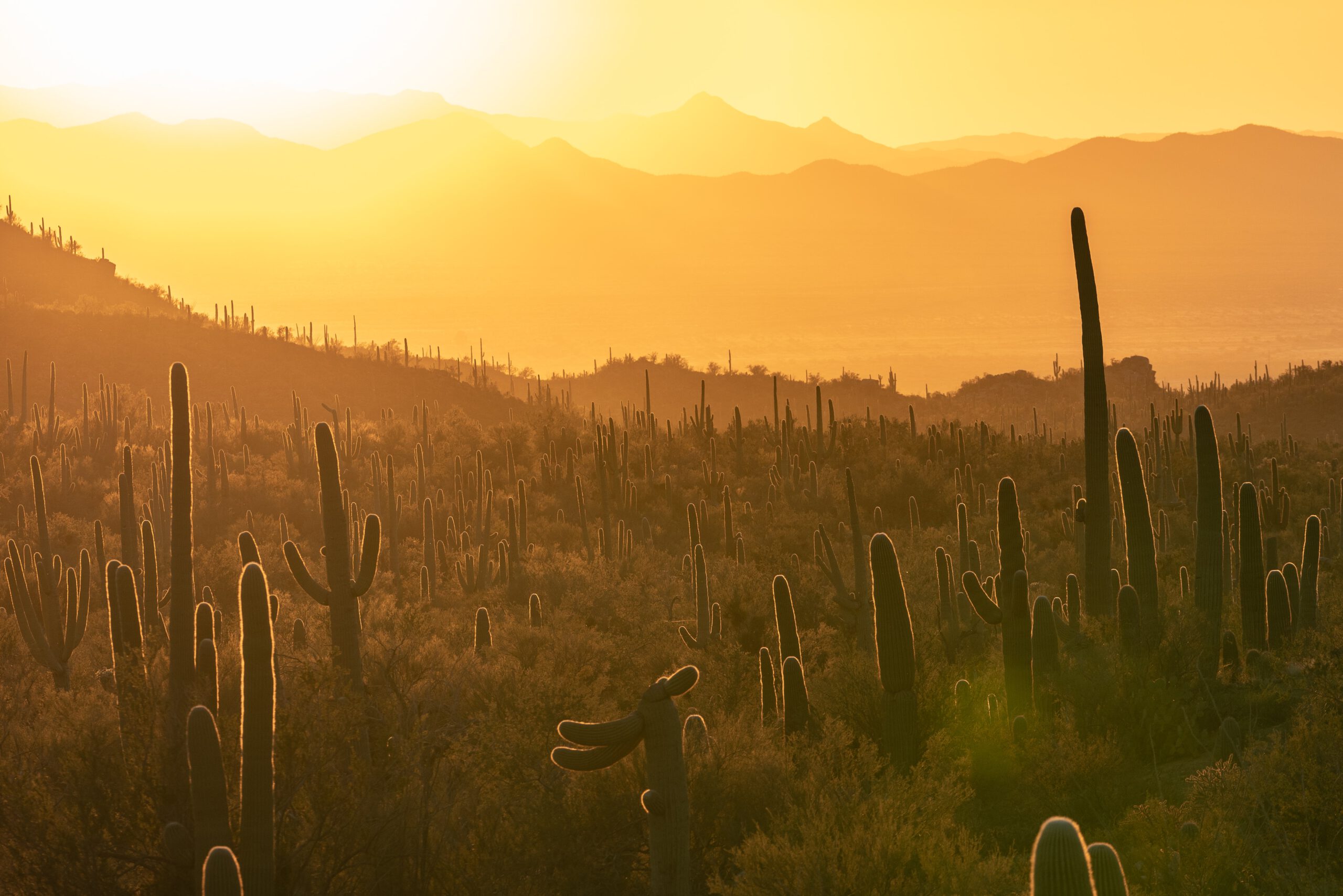 What does the Academy for Justice do?

The Academy for Justice bridges the gap between academia and on-the-ground criminal justice reform efforts by acting as a conduit between scholarly research and ideas and criminal justice policymakers, stakeholders, journalists, and the public. Our primary objectives include:

The Academy for Justice was founded by Faculty Director Erik Luna in October 2016 as a national academic alliance to address critical issues of criminal justice in the United States. That year, Erik convened the nation’s leading scholars in criminal law and other fields to produce a first-of-its-kind four-volume report on criminal justice reform. Published in October 2017, and written by a veritable “who’s who” list of academics, Reforming Criminal Justice offers concise analyses and clear bi-partisan policy recommendations on every major issue of criminal justice policy. The final product is publicly available free of charge here, and has provided policymakers, scholars, staffers, and students around the country with an authoritative and insightful starting point for learning more about—and how to directly participate in—criminal justice reform at a local, state, and federal level. (Additional information about Reforming Criminal Justice is provided in the report’s preface here.)

In July 2018, the Sandra Day O’Connor College of Law received a generous grant to help establish the Academy for Justice as an ongoing endeavor at the Sandra Day O’Connor College of Law at Arizona State University, designed to serve as a platform for further projects that critically examine the criminal justice system and help inform educational, cultural, and policy efforts. Once established, the Academy for Justice welcomed three new criminal law specialists – Valena Beety, Ben McJunkin, and Michael Serota – and began to plan and put on programing. Some of the first successful programming included hosting a “Reentry Summit” that focused on barriers to reentry that inmates face in Arizona and nationally. Other successful events were made possible by partnerships with the Academy for Justice, including “Transforming the Police,” a one-day conference on key reforms to American policing, co-sponsored by Arizona State University’s School of Criminology & Criminal Justice and the Center for Violence Prevention and Community Safety; and “The Controlled Substances Act at 50 Years” (CSA@50), a three-day conference in partnership with the Drug Enforcement & Policy Center at The Ohio State University Moritz College of Law, which marked a half-century of drug policy under the federal government’s comprehensive statutory scheme.

Despite the challenges 2020 brought worldwide, the Academy for Justice has continued its efforts to improve the criminal justice system.

With the spread of COVID-19 shutting down in person operations, the Academy for Justice quickly adjusted, rethinking and retooling how to further our mission while contending with the “new normal.” The devastating effects of COVID-19 on prison populations became a focal point of community education for the Academy for Justice, which created several podcasts and webinars on the subject. Likewise, the Academy for Justice sought to respond to the unrest across the country that followed the death of George Floyd in Minnesota. Among other things, the Academy hosted a virtual webinar, “Police Violence in America: Obvious Problem, Obvious Solution,” with Roy L. Austin, Jr., a former civil rights prosecutor and Deputy Assistant to President Obama for the Office of Urban Affairs, Justice & Opportunity. The Academy for Justice also continued its work on longstanding reform topics, such as changes to culpability standards in criminal law, including a groundbreaking event, “Guilty Minds: A Virtual Conference on Mens Rea and Criminal Justice Reform,” which used technological innovations to bring together some of the nation’s leading criminal law professors and practitioners for an extended two-day conversation about mens rea policy and its role within the broader criminal justice reform movement through video presentations and webinar discussions. As the Academy for Justice continues to grow, adapt and move forward, one main goal remains the same – the vision for a criminal justice system where actual practices correspond with best practices, as determined by fact-based, non-partisan academic research.