The Academy for Justice is consistently engaged in a plethora of projects that include long-term and short-term research, partnerships with other criminal justice reform organizations, and past events where knowledge and research were gained and compiled.

Here you can explore a number of projects we have worked on in the past or that are ongoing. Be sure to check back often to see what we will be working on in the future. 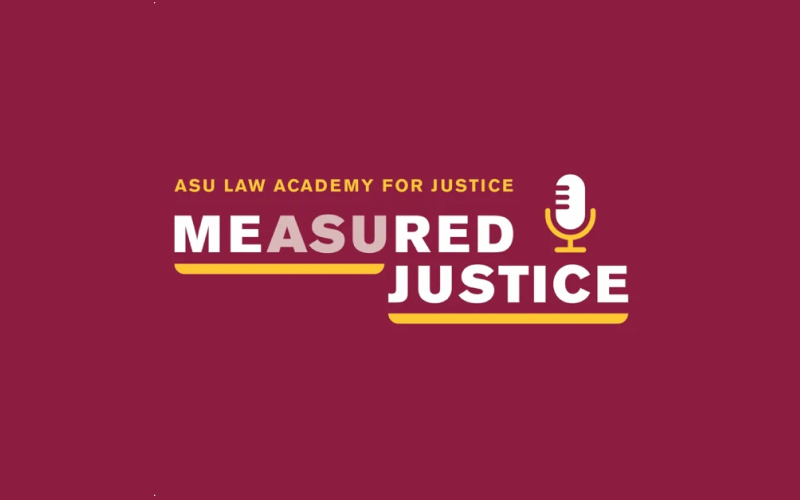 The Academy for Justice is constantly looking for the best ways to improve the criminal justice system. If your organization has an idea or a project that you’d like to collaborate on, let us know!