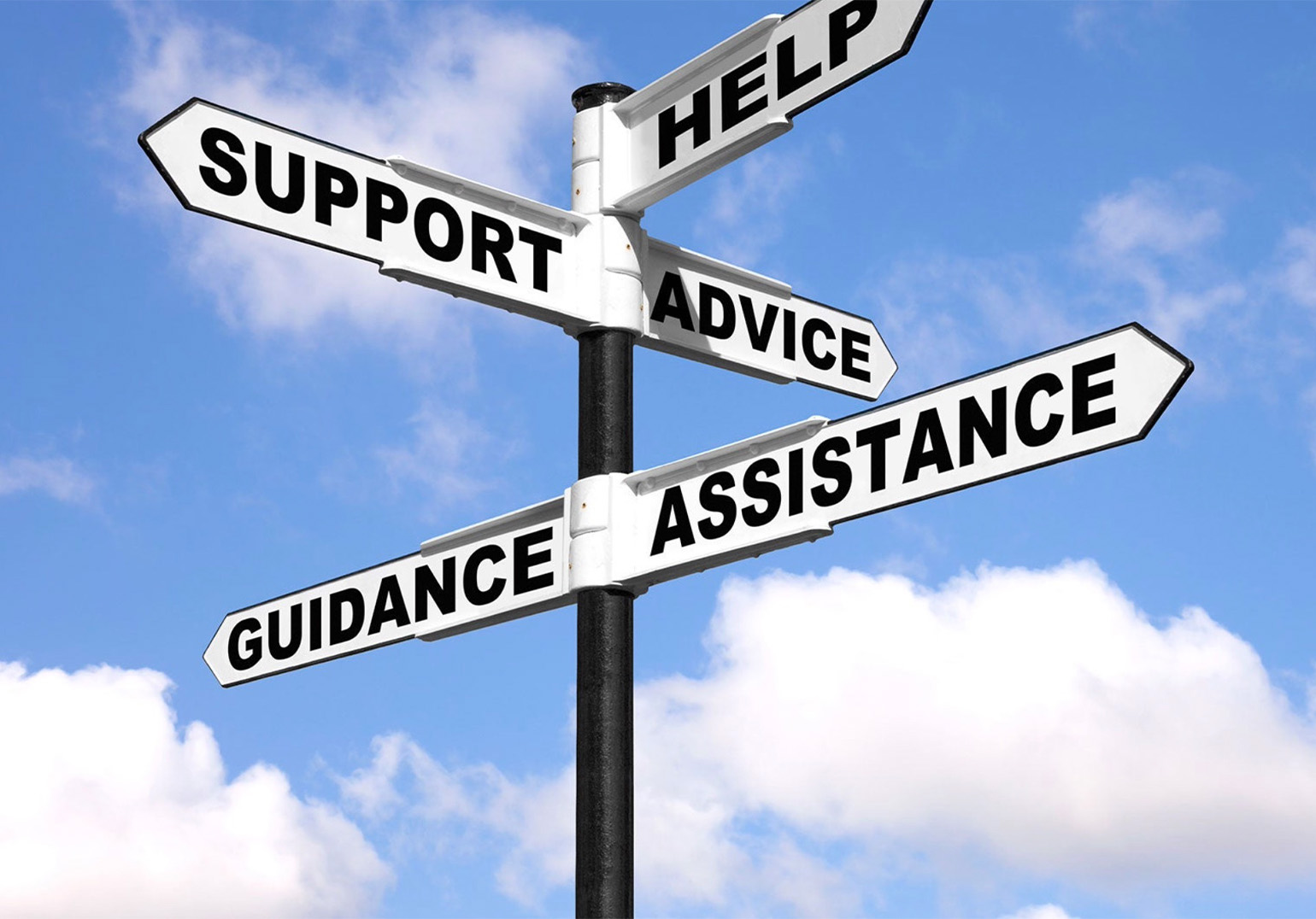 The Academy for Justice at the Sandra Day O’Connor College of Law at Arizona State University sponsored the Summit on Reentry concerns in our criminal justice system (Summit). Though Arizona’s three-year recidivism rate of 39 percent is lower than the national average of 50 percent, those returning to society after prison often lack the resources to establish themselves in the outside world (Wright, K., 2018, Arizona Town Hall, Criminal Justice in Arizona, Phoenix, Arizona). This Summit sought to provide insight on barriers to reentry that inmates face in Arizona and nationally, including reentry successes, failures, and where improvements can be made. Topics ranged from barriers to housing and employment upon reentry, to mental health and drug treatment.

The Reentry Summit took place on December 4, 2019, at the Sandra Day O’Connor College of Law at Arizona State University, in Phoenix, Arizona.

Barriers to Housing Upon Reentry- Not In My Backyard Objections

Mental Health treatment including addiction and drug treatment upon reentry