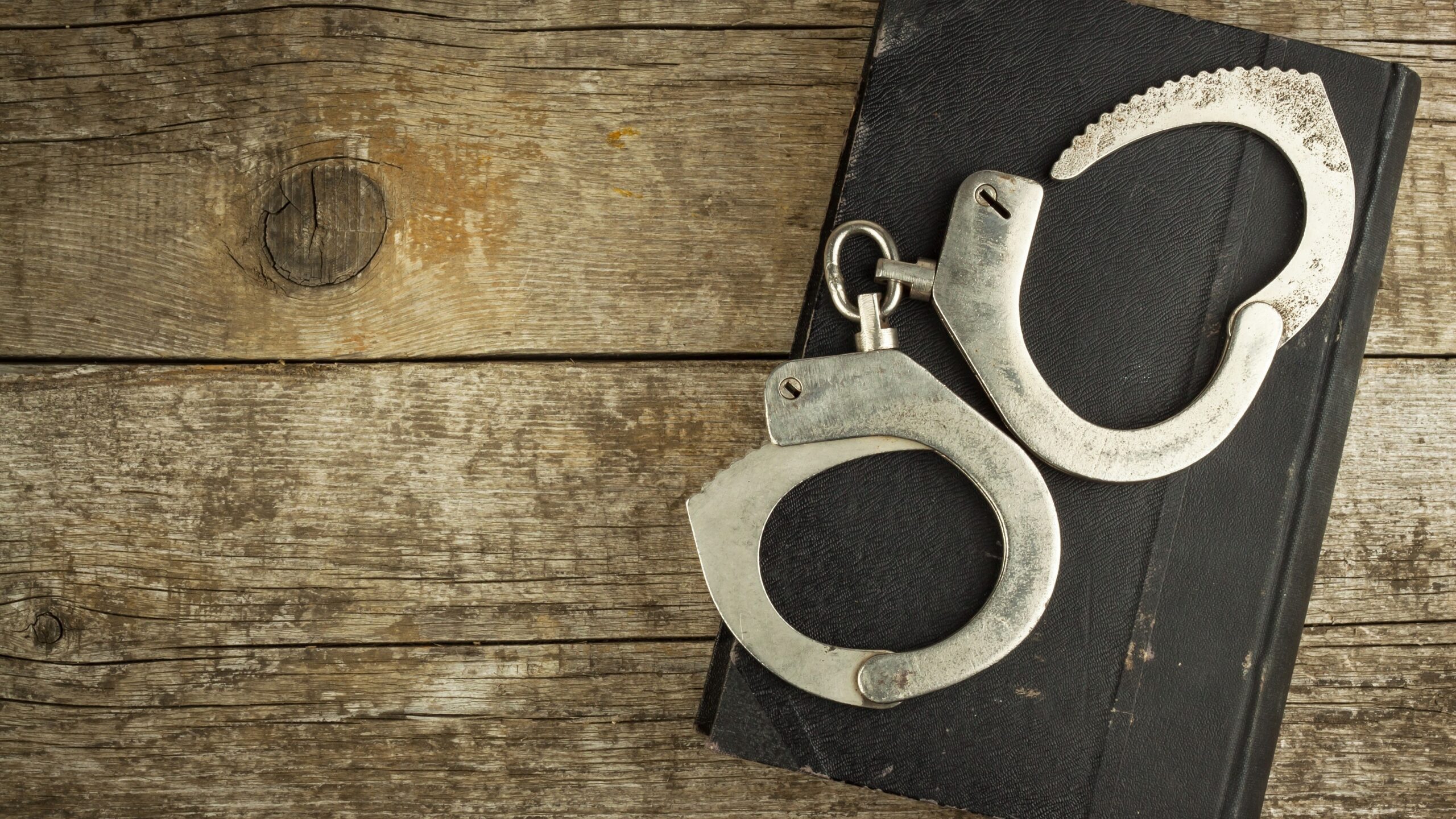 Sentinel Event Reviews (SER) on Police Use of Force

In 2021, the ASU Foundation was awarded a $250,000 grant by the American Arbitration Association – International Centre for Dispute Resolution (AAA-ICDR) Foundation to explore the development of a statewide system for conducting Sentinel Event Reviews (SER) of police use of force, particularly among vulnerable populations. The grant is a joint project among three centers of excellence at Arizona State University: the Academy for Justice and the Lodestar Dispute Resolution Center at the Sandra Day O’Connor College of Law and the Center for Problem-Oriented Policing at the Watts College of Public Service and Community Solutions. The project was chosen for its vision of applying SER — a process that combines elements of alternative dispute resolution and criminal justice reform — to incidents of police violence.

What is a Sentinel Event Review?

A Sentinel Event Review is a quality improvement process used extensively in other high-risk situations (e.g., aviation, healthcare, manufacturing, and military operations) and is increasingly favored by criminal justice organizations across the country who seek to reduce errors and restore trust within their communities. They seek not to punish individuals, but to modify policies, practices, and procedures to prevent similar incidents in the future.

The first SER conducted under this grant was in partnership with the Tempe Police Department, and reviewed an incident involving an African-American hotel employee being held at gunpoint by a Tempe Police Officer. A diverse panel of representatives from TPD and the community examined and discussed every detail of the incident with the hotel employee, including body-worn camera video, dispatch records, disciplinary records, and department policies and procedures. The review team identified 41 recommendations designed to improve outcomes of civilian/police interactions in the future and to bolster relations with the community. On March 30, 2022, the three centers, in partnership with TPD, hosted a public meeting where the final report and recommendations were shared.

The events of August 29, 2020 at the Hawthorne Suites Hotel unfolded quickly, and led to undesired outcomes that none of the participants intended.