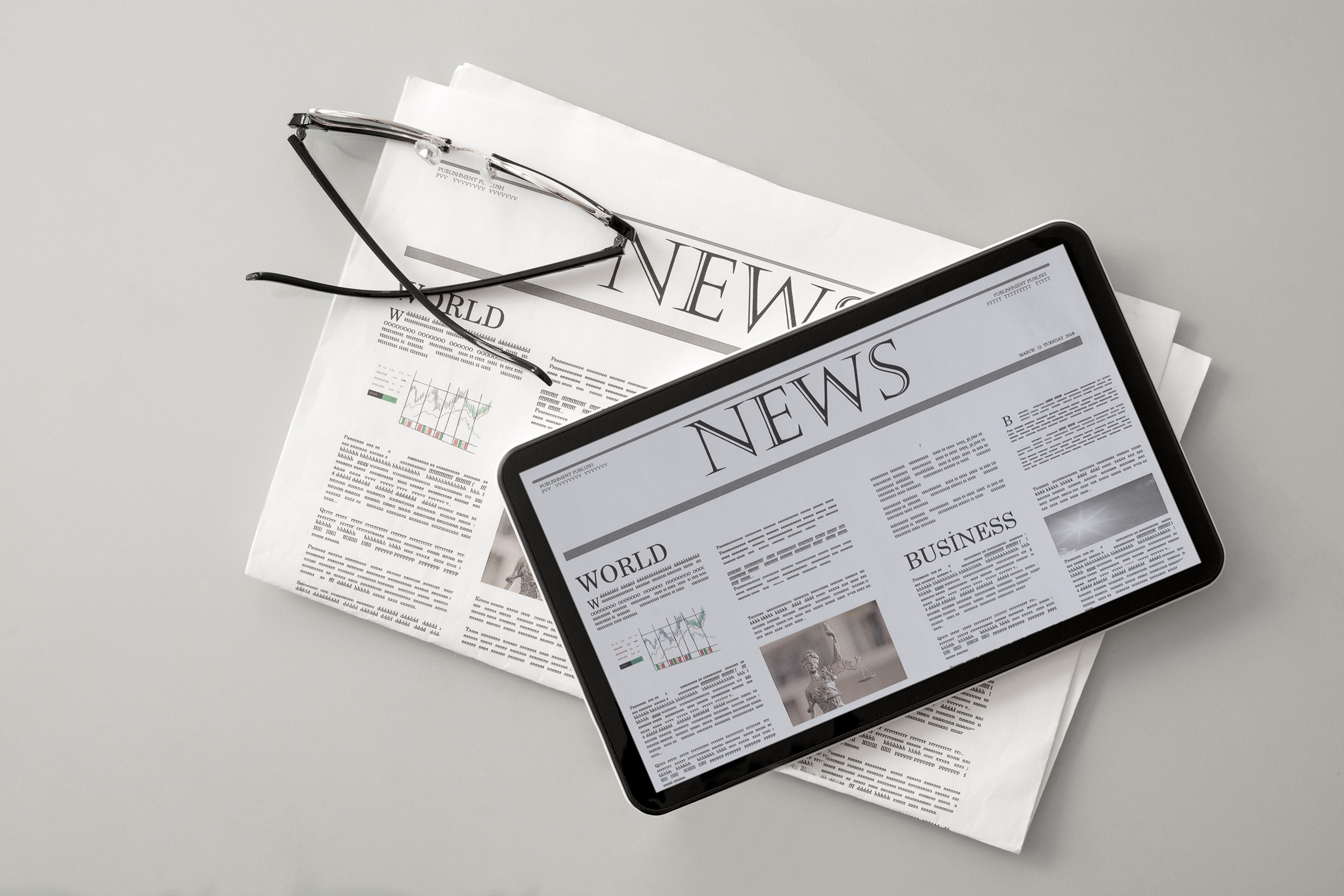 What’s happening at the Academy for Justice

‘If You Decide To Admit Your Crimes Over A Beat, [We’re] Going To Use It’

Story by Shannon Johanni; The conversation surrounding use of rap lyrics in criminal prosecution has resurfaced after a second indictment for gang-related criminal activity relying in part on rap lyrics.

Newsy Tonight A4J Deputy Director Valena Beety spoke to Newsy Tonight with Chance Seales about the latest development in the Brittney Griner Russia case and how she can get home.

Every weekday, Crime and Justice News provides a summary of significant news developments from around the nation. The summary is edited by Ted Gest, a veteran journalist based in Washington D.C. Starting in January 2021, the news report has been based at Arizona State University, in collaboration with the Academy for Justice.

American lives have been uprooted because of simple misdemeanor marijuana offenses—punishments for an activity that is now legal for various purposes in 38 states. But new legislation would provide the needed mechanism to help Americans clear low-level marijuana offenses at the federal level.

ABC15 Arizona Brittney Griner has been sentenced to 9 years in prison in connection to her Russian drug case.

Bipartisan House lawmakers filed a bill on Friday that would create a process to expunge federal misdemeanor marijuana convictions and allow courts to recommend presidential pardons for eligible cases.

This week, Congressmen Troy A. Carter, Sr. (D-LA) and Rodney Davis (R-IL) introduced bipartisan legislation to create an expungement mechanism for low-level violations of federal marijuana law and provide an expedited, orderly process that clears the deck of non-felony marijuana offenses lingering in the federal system.

“Even what has been conceited was two vape cartridges, less than a gram of cannabis oil. It simply doesn’t match this allegation of large-scale drug trafficking,” Beety said.